JavaScript is a scripting language used in web development to add dynamic and interactive elements to the websites using various Javascript Frameworks. JavaScript is a client-side scripting language in which the source code is processed by the client’s web browser. It is a offers lightweight framework support for cross-platform which is used to create software and creative websites. In this article, we have discussed 7 best javascript frameworks to learn in 2019.

Best JavaScript Frameworks To Learn in 2019

Node.js is an open-source & cross-platform for the developer of JavaScript frameworks which uses run-time environment for executing JavaScript code on server-side. It is a platform built on Google’s V8 Chrome’s JavaScript runtime to build fast as well as scalable network applications.

Node.js is a lightweight & nonblocking I/O model used for real-time applications that run on various distributed devices. JavaScript Frameworks are primarily used for client-side scripting. JavaScript code is embedded in a webpage’s HTML, to be run on client-side by a JavaScript engine in the web browser.

2. I/O is Asynchronous and Event Driven:

Node.js API is asynchronous which means non-blocking & Node.js based server never waits for an API so as to return data. It means server will move to next API after calling it. Node.js helps the server to get a response from the previous API call. Hence debug in Node.js become easier.

Node applications have become easier to debug by using the Chrome developer tools. The Chromium Team has changed the source code which is used to implements the debugging from Chromium to V8, Hence, it becomes easier for Node Core to stay up to date with the debugger sources and dependencies.

Node.js is highly scalable because event mechanism helps the server to respond with non-blocking way.

How to Installation of Node JS & npm on Windows:

The above commands set up to call node from anywhere in the system.

For NPM, The first step to installing Git to the system.
move cd to C:\node, and do the following:

Once you have installed npm, try installing a Node module, say express.

That’s how Node.js and npm installed on Windows machine.

Angular JS 2 stand among the most popular Javascript frameworks which is used by many developers to build and maintain complex web applications. Many companies like Domino’s Pizza, iTunes Connect, PayPal Checkout, Google are using an Angular framework which defines its popularity & use.

Angular is an opensource & MVC framework supported by Google which offers 2-way data binding between models and views which allow an automatic update.

It contains different functionalities similar to other javaScript frameworks contains  which support other parts of the application in a form of services & also improves the existing modules into ES6 modules.

Data-binding is the most important feature in AngularJS best javascript frameworks. It will save time from writing an excessive code. A typical web application may contain code related to manipulation & traversing. Data-binding makes the code invisible so that the coder can focus on application part.

AngularJS has dependency injection subsystem that makes the application easier to develop, understand, and test. Dependency Injection allows asking for dependencies, rather than searching manually.

Directives is another important feature of AngularJS. It is also the most challenging aspect of AngularJS. Directives are used to create custom HTML tags that serve as new custom widgets. It is also used to decorate elements with behavior and manipulate DOM attributes in different ways. Creating the application as a composition of discrete components makes it easy to add, update or delete.

The AngularJS testing works very strongly that any code written in JavaScript includes a strong set of tests. They have designed AngularJS with testability which makes testing in AngularJS applications very easy. AngularJS is written in a ground up to be the testable model. It also comes with an end-to-end and unit test runner setup that makes the code easily testable.

How to Install Angular JS on Windows: 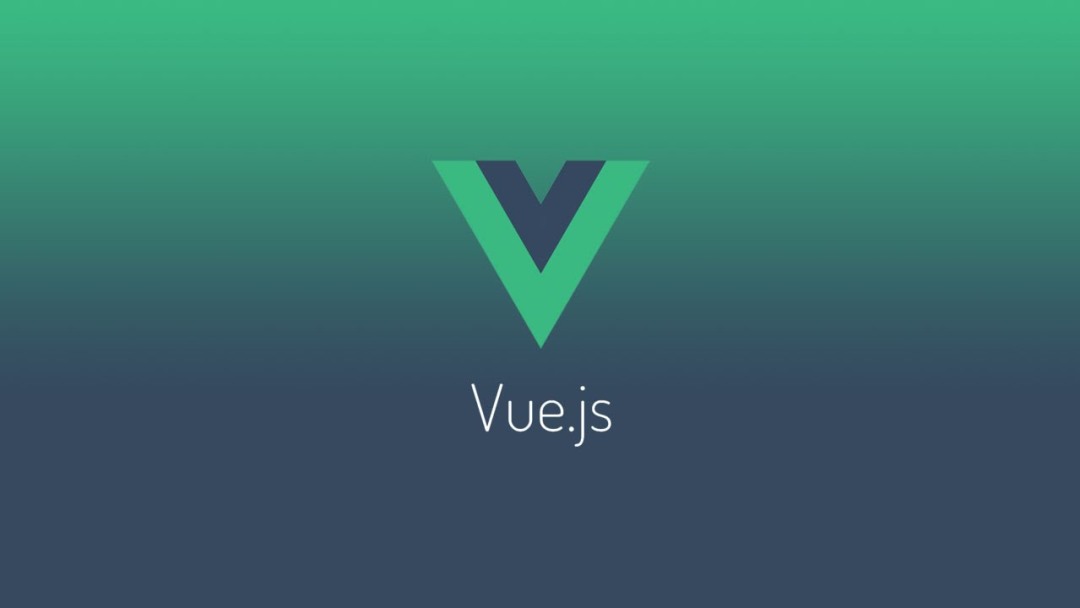 Vue is a progressive framework for building user interfaces designed as an adaptable feature. The core library focuses on the view layer makes easy to integrate with other libraries or existing projects. It is a combination of Ember, Reacts as well as Angular JS useful features.

In Vue, When component renders, its dependencies are automatically track, It aware the system about the components needs to re-render when a state changes. Each component should have Component Update need to be automatically implement. Therefore, it removes the need for a class of performance optimizations for a developer and allows them to focus on building the app.

Vue JS supports render functions and JSX in which HTML-based templates helps to migrate existing applications to make use of Vue’s reactivity features. This feature makes it much easier for designers as well as new developers to parse and contribute more to the codebase.

Vue collaborates with WEEX, which is a cross-platform UI framework which uses Vue as its best Javascript frameworks for runtime which helps to use same Vue component syntax as well as other components that cannot be rendered in the Browser & also natively on iOS and Android.

How to Install Vue JS on Windows: 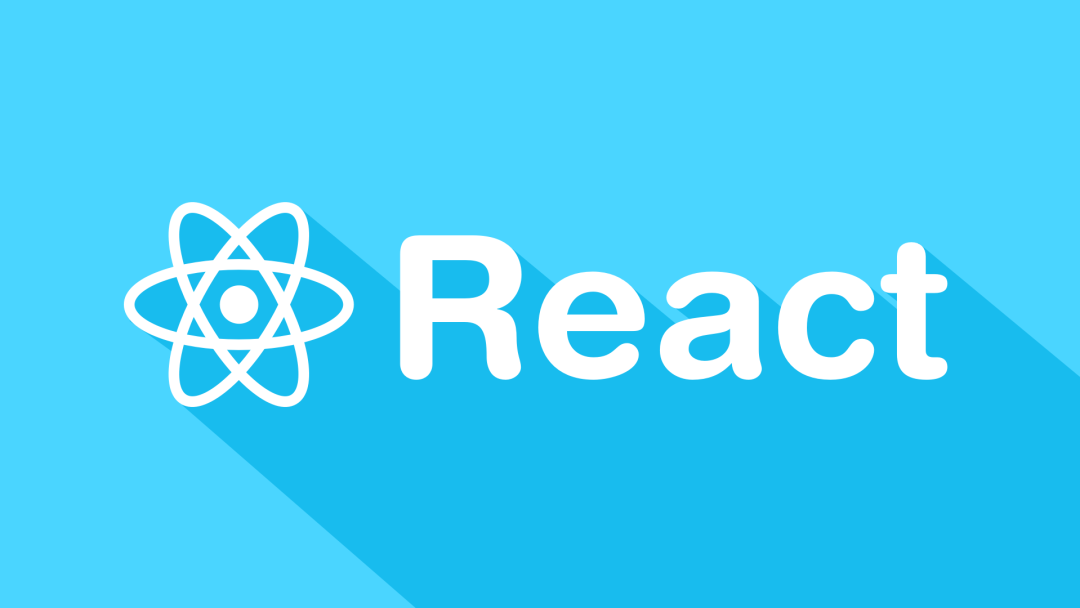 React JS is a declarative, flexible and open source JavaScript library for building user interfaces. React JS handles view layer in the web and mobile apps. It allows creating reusable UI components. It is currently one of the most popular JavaScript libraries.

React is a flexible and Efficient JS which provides hooks that allow you to interface with other libraries as well as frameworks. Example “remarkable” an external Markdown library that converts the text area’s value in real time.

React JS provides interactive UIs which Designs simple views for application, and efficiently update, render the right components. Declarative views make the code easier to debug when it uses both for server side and client side component.

JSX is an object-oriented programming language design to run on update web browsers. Javasript XML performs faster optimization during compilation the source code to JavaScript. JSX is type-safe. It means errors will be caught during the compilation process so as to check the quality of applications becomes higher using JSX.

Another important feature is the use of a “virtual Document Object Model,” or “virtual DOM.” It’s a way of representing a structured document by using objects. It is cross-platform and language convention which represents and interacts with data in HTML, XML, and other languages. Hence, web browsers handle the DOM implementation information to interact with it using JavaScript and CSS.

React JS supports features like server-side communication. The library of React Javascript frameworks encourage the programmers so as to use life cycle like “hooks” to enable the server requests. This feature supports XHR requests mechanism so as to update the library to use them.

How to Install the React module, type this command in the terminal 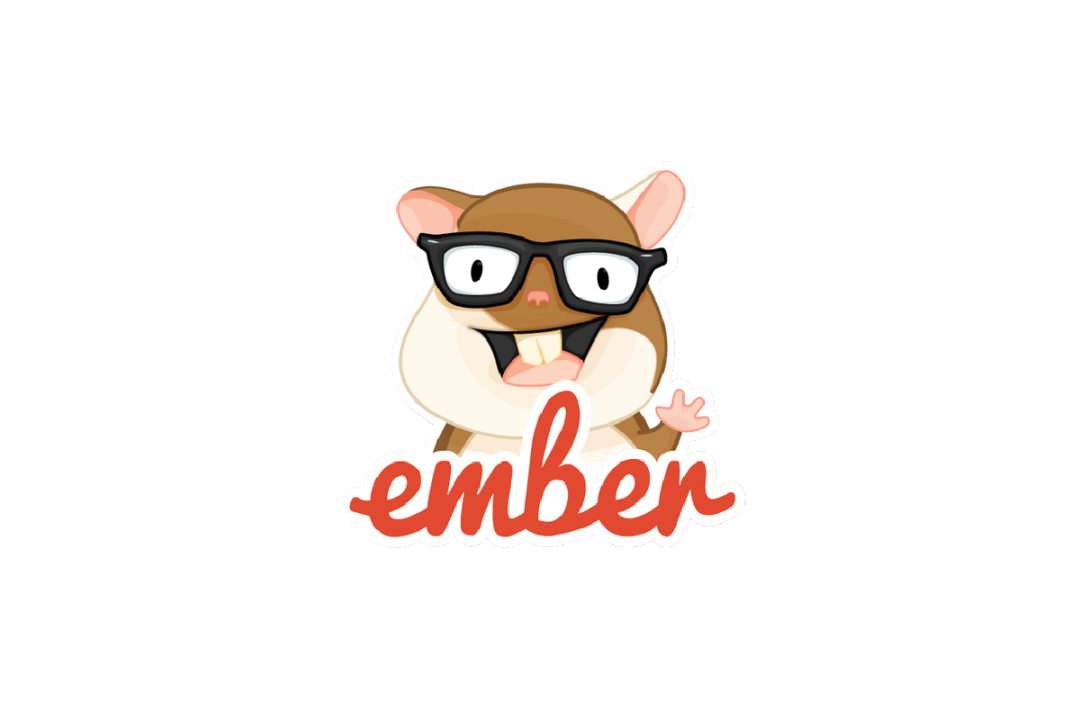 Creation of desktop and mobile application in Ember.js becomes very easy with the stability, vast solution provided for client-side application as well as standard application structure.

A development toolkit to create, develop, and build Ember applications as well as also used for creating reusable and maintainable web applications. Therefore, it also provides the standard file and directory structure that helps to manage applications.

It is a browser extension tool to inspect application live & helps to debug ember applications. It also allows viewing and edits the runtime contents of Objects and Classes. The View Tree displays the structure of the rendered application. The Routes tab allows to determine and follow the router state and the URLs.

It is a data persistence library which provides facilities of an object-relational mapping as well as uses templates that help to update the model if contents changes. 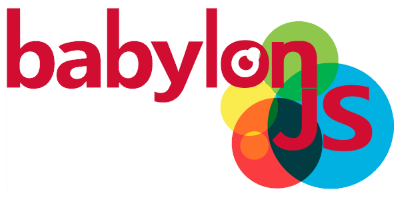 An open source 3D engine based on WebGL & one of the useful API among Javascript frameworks. Web Graphics Library, or WebGL, is a JavaScript API which is design to render interactive 3D computer graphics and 2D graphics with a compatible web browser without using plug-ins. Babylon Javascript frameworks uses plugin system for physics engines so as to add physics interactions to the scene’s objects such as collision & gravity etc.

3D Lights are use to produce the color received by each pixel. The materials use these colors to determine the final color of every pixel. There are many variations in lights in which point light is like a light define by a single point. This point emits his energy in every direction like the sun too.

Canvas2D is a bigger addition to babylon.js. It is full 2D accelerated engine &  full featured 3D engine so as to handle 2D content working on games or complex applications. Hence, canvas 2D adds Babylon JS as an advance feature.

Babylon JS introduces support for HDR maps for PBR which is a physically base render. Hence, it gives a real world game scenario & used throughout the game for all environment & reflection maps.

How to Install Babylon JS on Windows:

Meteor JS is a free & open source best JavaScript frameworks & a platform for developing modern web and mobile applications. Therefore, it includes a set of technologies for building connected-client reactive applications, a build tool, and a curated set of packages from the Node.js too. It also allows rapid prototyping and provides the cross-platform code such as the web, Android code.

How to Install Meteor JS on Windows:

Editorial Staff at Starhead Technologies is a team of the Web and Digital Marketing experts working 24x7 to provide great content for you.

This site uses Akismet to reduce spam. Learn how your comment data is processed.